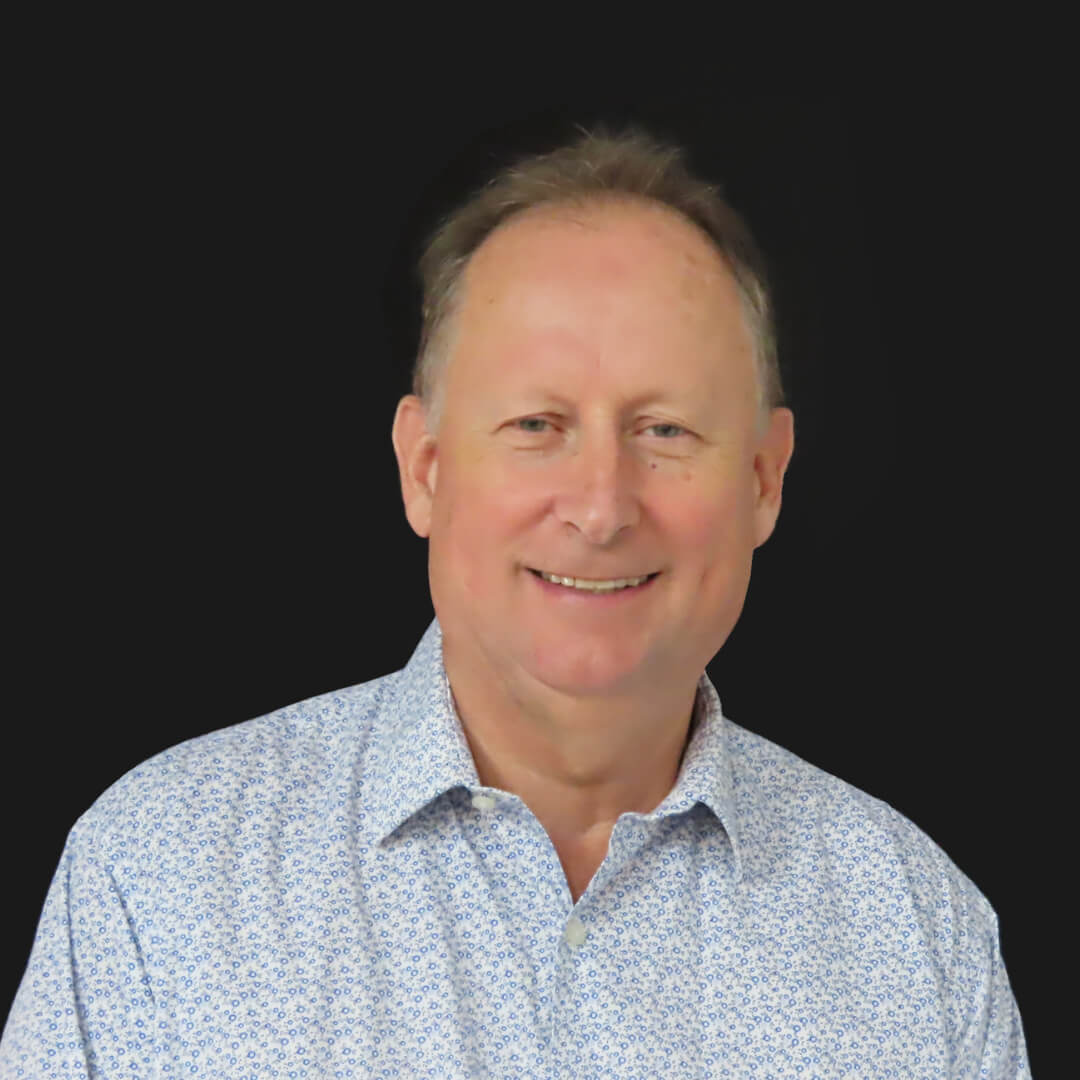 Mobile Networks fascinate me, because of the innovation and change they push.  Every subsequent generation (3G, 4G, 5G etc) resets the technology, generates new challenges, and creates entirely new businesses.  A fresh start.  These networks are not just about communications but are becoming tremendous enablers for all that is new.  Remember how 4G very quickly eroded the competitive advantage of the taxi industry (the radio system), giving rise to Uber and others.  Many lessons learned.
Michael Symes

Michael’s journey to co-founding Vecta Labs in 2014 was the culmination of a lifetime of experience, working in six countries and always adjusting to continuously evolving shifts in wireless technologies.

Born in Northern Rhodesia, Africa (now Zambia), Michael commenced his career in civil aviation as a graduate Air Traffic Engineer in the UK.  After time working with a defence company based in the USA, Michael and his family emigrated to Australia in 1988.  In the years that followed, Michael formed lasting relationships with those that came together to establish Vecta Labs more than two decades later.

In 1995, Michael and Greg Delforce joined up to establish Filtronic Australia, a subsidiary of the UK public company Filtronic plc, with a sharp focus on emerging 2nd generation mobile communications technologies (GSM900).

Triasx was the undisputed innovator of the world’s first portable high-power instrument to measure passive intermodulation (a type of radio interference) at mobile network base station sites.  This was entirely new and disruptive to the global market.  From 2006 – 2007, less than 20 units were sold in Australia, South Africa and the USA combined.  However, by 2013, this had grown to 4,000 units (approx.) delivered world-wide, for a combined revenue far exceeding US$80m.

Triasx was sold to Smiths PLC, headquartered in London, in 2008.

In 2010, Michael and wife Jacqueline relocated to Denver, Colorado, USA to manage the global business including developing and implementing a branding strategy to integrate four separate Smiths-owned businesses into a single brand.  Kaelus as a company and brand was created from this.  Michael returned to Australia in December 2012 and left the Kaelus business in March 2013, nearly five years after the sale to Smiths.

In January 2014, Michael co-founded Vecta Labs in Australia and Vecta Labs LLC in the USA during 2017.  The Vecta group has employed significant numbers of skilled, technically orientated people, and secured substantial revenues in three continents since its establishment.

“My role at Vecta Labs is one of strategy, vision, and technology. Alongside others, I enjoy comprehending and commercializing disruptive technical innovation, to ensure that we can be an enabler throughout the changes and opportunities of the future”.

Michael is confident that wireless telecommunications will be increasingly dependent on test and measurement into the future.  He describes Vecta Labs as a business that doesn’t guess performance, doesn’t extrapolate it, and doesn’t assume anything.

“We measure it, accurately and precisely, with certainty. We prove system and component performance by controlled measurements” he says.

Michael is married with 2 children and 3 grandchildren. In 2002, he and Jacqueline founded a private cause in South Africa known as ‘Break the Cycle’ which offers aid to mostly pre-school age children in need.  His interests include African culture and history, private aviation, vehicles of historical motoring significance and international travel.

He has a Master’s Degree in Engineering and Technology Management from the University of Queensland, was awarded an Australian Centenary Medal for achievement in business and was announced by Ernst and Young as the Entrepreneur of the Year in 2008 for the Northern Australia region.