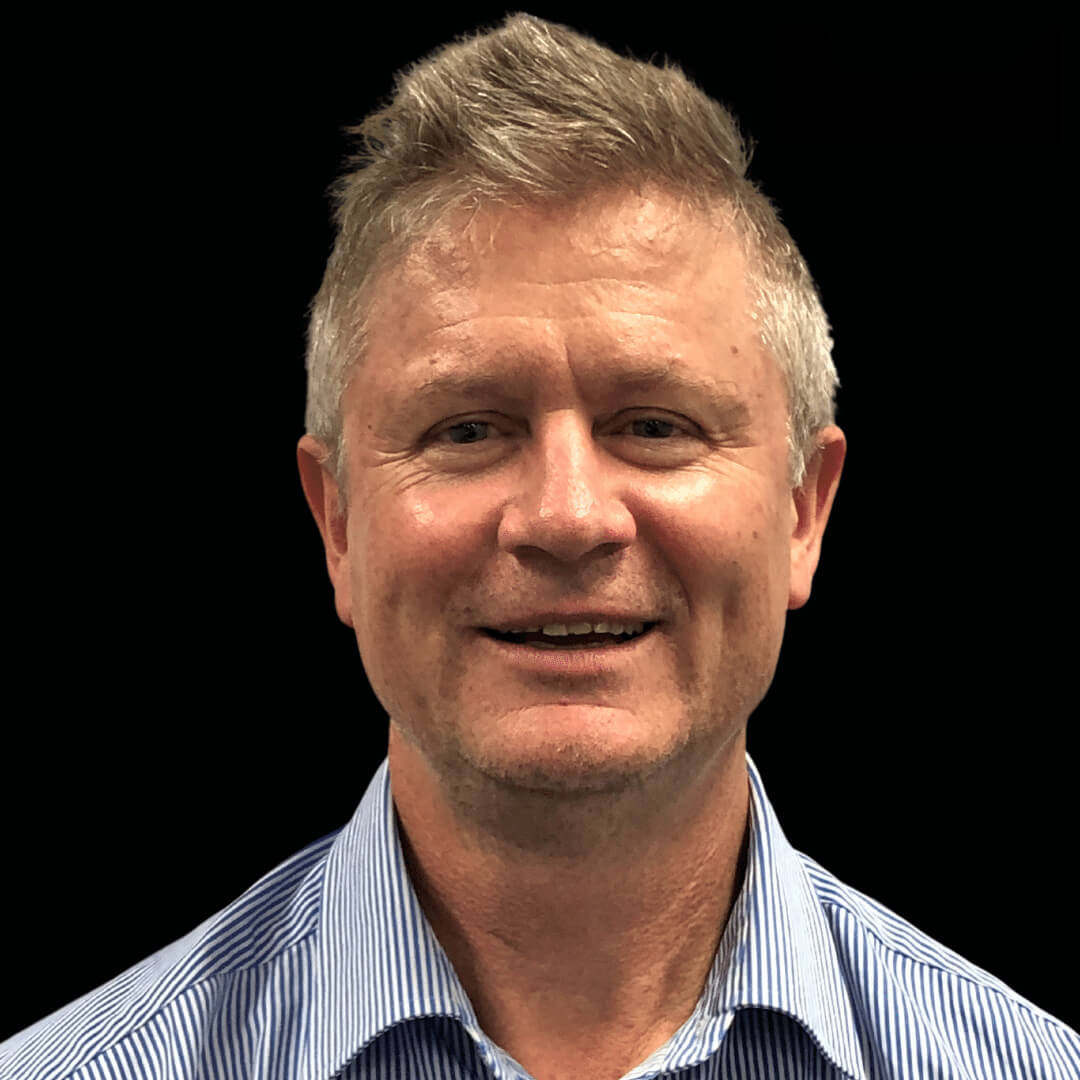 A 35-year veteran of the telecommunications industry, Greg Delforce is Vecta Labs Director of Technology.

Prior to co-founding Vecta Labs in 2014, Greg, a qualified electrical engineer, had built his career developing Radio Frequency (RF) hardware and services for the commercial, military and consumer markets and later leading teams carrying out R&D of RF components, test equipment and test services used by cellular mobile networks worldwide.

At Vecta Labs, Greg is responsible for R&D into cellular (mobile) engineering and for overseeing and rolling out the overall test regime Vecta Labs uses globally.

He is also responsible for managing Vecta Labs’ PIM and interference management, ensuring they align with the wants and needs of the operators.

For Greg, the work he does with Vecta Labs is a culmination of his career to date, where he uses his deep knowledge and understanding of RF technologies, PIM and critical test equipment to ensure customer needs are not only met, but surpassed.

“What makes Vecta Labs stand out is that we have a deep understanding of the items we test.

“We’ve been on the other side in manufacturing and from my experience, until you truly try to manufacture a product, you don’t know what can go wrong.

“The other advantage we have is that some of the critical test equipment used to find faults were tools we were involved with manufacturing in the past.

“My team and I know the items being tested and test equipment really well – in most cases we’ve had such an extensive history developing and using the tools, we know more about the equipment than the operators themselves.”

Beyond his work with Vecta Labs, Greg has been involved as a senior co-founder for three successful start-up companies and has registered more than 10 patents and applications throughout his career.

He led the team that created the portable PIM Analyser, which is still regarded as the benchmark in the industry.

Outside of work, Greg is kept busy with three high-school aged children. He also holds a series of post-graduate qualifications including a Diploma in Company Directorship, and his MBA (Hon). He has served as a Fellow of the Australian Institute of Company Directors and is a Certified In-Building Engineering Technologist.