What are the Killer Apps for 5G?: Part 1 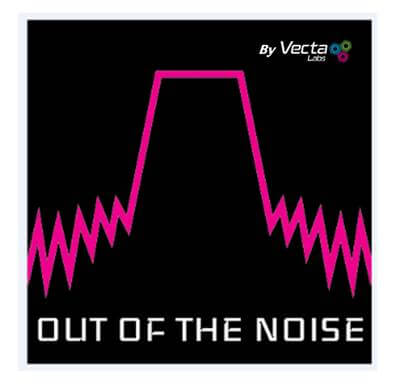 What are the killer applications for 5G?

A quick internet search on this topic returns hundreds of articles speculating endlessly about the possibilities: highways filled with autonomous vehicles, smart factories run by armies of robots, business meetings hosted in the metaverse, and drones delivering pizzas to your front door.

You may also find some less-than-positive perspectives from people who feel slightly underwhelmed by their first 5G smartphone.  A common refrain is that 5G is “just a slightly faster version of 4G”.  Where is the next Uber, they ask, or the next Google Maps, Instagram or Airbnb?

To try and answer this question, Vecta has done a deep dive into the world of 5G and compiled a shortlist of three emerging 5G-based technologies that have the potential to create significant value across many sectors of the economy.  In this article we present a brief overview of these candidate “killer apps” and explain why we believe they will be so consequential.

The three use cases we have identified span a variety of market segments and end users.  However, they all have one thing in common, in that they all depend on the high bandwidth, low latency, massive capacity, ubiquitous coverage and high reliability that only 5G networks can provide.

One application of 5G that has been attracting a great deal of interest recently is private 5G networks.  These are 5G cellular networks that are partly or fully owned by private organisations rather than mobile network operators.  They are often touted as an alternative to traditional corporate Wi-Fi networks, especially for organisations that have to support very large numbers of users and devices.